Home » Guides » Is Attending an Expensive University Worth it?

Is Attending an Expensive University Worth it? 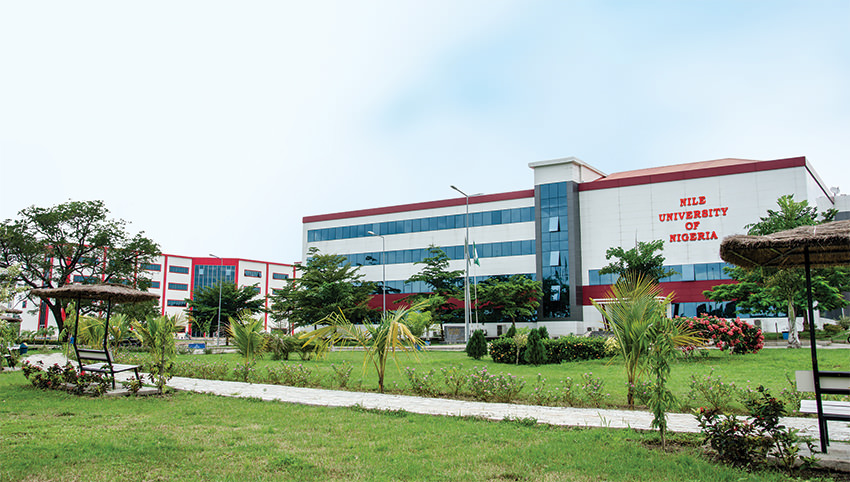 Yes, to a large extent, assuming you have the funds. This is based on some very solid reasons and not because of bragging rights. However, before I proceed any further, there are a few things about these universities I would like to make clear.

If you’re from a low-income family and you must go into debt in order to attend an expensive university, it’s probably not worth it. Getting a scholarship is the better option. Health is greater than wealth.

When I say expensive university, I mean elite universities or institutions that are widely acclaimed and highly honoured for academic excellence which comes at a costly price.

It is, however, true that some other top tier less expensive institutions are every bit as good or even better than some lower ranked expensive universities.

Also, I do know that there is a somewhat halo effect around expensive universities. Most people assume that because a university has exorbitant tuition fees, therefore, they have better academic standards than a less expensive institution.

This doesn’t always hold true. No one in their right senses is going to argue for example that Lead City university is superior to University of Illorin or Federal University of Technology, Akure.

To accurately answer the above question the focus isn’t; “Will a lazy person who studied at Covenant University do better than a hardworking one who attended Uniben?” No. It is; “Will there be a difference in the outcome if that same person with the same level of diligence attend Covenant versus Uniben?”

Consequently, allow me to enumerate the very concrete advantages which are associated with studying and graduating from expensive universities as well as other top universities.

These come at three systematic phases in chronological order – as an undergraduate, as a graduate, and years into your career.

The propitious amount of intellectual resources have an impact on academic performance. And as one climb higher towards the pinnacle of his career his services become even more expensive to afford.

Expensive universities possess the financial capacity to afford expensive intellectual resources. These include professors and decorated personalities in various fields of endeavour.

Imagine a department having access to over thirty professors from across the country, as well as successful businessmen and women who would normally be difficult to reach.

In addition, NUC permits lecturers to render their services to other universities, not exceeding three. This, however, poses another threat to less expensive universities.

In many cases, it has been noticed that these auxiliary lecturers give more attention to where the financial resources are. Thus, neglecting their places of primary responsibilities.

As a result, students in these elite institutions have a rather larger pool of expertise to tap from, in terms of the quality of interaction. And you are being motivated to be the best version of yourself.

This really matter especially when you are a scholar. It also has an effect on your colleagues, as well as creating a healthy competition amongst primary lecturers.

Most big corporations are very selective in which schools they recruit. This isn’t because they think that there is no talent in other lower ranked schools, definitely not. From their vantage point, it is simply a matter of efficiency.

They would have to put in much more effort to cherry-pick talents from a lower ranked university. It is also a powerful signal because employers recognize the amount of exposure students from these schools gain.

For example, Covenant students are required to complete 3/4 internships before graduation. This prepares them better for the work environment, putting them in a catbird seat to employment.

Also, they will naturally do better on the job, especially within the first few months of adaptation; and in interviews.

What’s more, the more expensive the school, the more powerful the alumni network. The building of this network starts from their undergraduate days. In Covenant University for instance, like minds meet up in a place called Hebron startup lab. This relationship usually continue even after graduation.

There are experiences of people getting employed simply because the hiring manager noticed that the applicant attended a prestigious university. The fact is, alumni of elite universities occupy several of the executive positions in big entities, both public and private

Once again, this puts you in a coign of vantage which cannot be overemphasized. The alumni are invariably very loyal to their alma mater and you have much easier access to them.

These ones have been imbued with entrepreneurial mindset and great attitude to attract high-quality jobs, as well as the ones that keep them in the job when they do get one.

This is also true for entrepreneurs. A more powerful circle of contacts means better access both to capital resources and knowledge of what talent to hire years into your career.

Years Into Your Career

Normally, one would require perpetual effort, initiative and considerable time to gather a network of elegant associates. And now it’s just being handed to you on a silver plate.

Classmates who you shared classrooms with often come from rich and powerful families. Several big shots at your place of work connect with you simply because you attended the same university.

Although, I actually do not think it is good for powerful executives to favour those who attended their universities. In my honest opinion, it is a form of nepotism, and that’s the plain truth nevertheless.

Attending such schools give you access to opulent network of contacts, forming groups and clubs, both figuratively and literally. These aren’t just places where you go to have a glass of wine or smoke a cigar. They are places where you meet people who can link you up with all kinds of resources you need.

The founders of PayStack, PiggyVest, ThriveAgric, Softcom, Kora Network, and Quiddax are alumni of Covenant University. PayStack recently raised about US$8 million from foreign institutional investors like Visa, Tencent and Stripe.

PiggyVest, formerly known as PiggyBank, have raised more than US$1.1 million from local Nigerian Investors. Across three investment rounds, ThriveAgric has raised a total of US$320k from investors including 500 Startups, Y Combinator and Ventures Platform.

Softcom is a technical partner to the Nigeria Federal Government on the N-Power project. To think their alma mater didn’t play to their advantage would be absolute denial of reality.

In summary, the caliber of your university matters for reasons that go far beyond just childish and shallow bragging rights. It also goes beyond the parents’ network.

These have serious consequences in everything from the quality of the scholars who they interact with, their chances of employment and access to a powerful network years into your career.

It is, however, not the only significant factor. God forbid we live in such a society where the university you attended is spotlighted to the point of an unhealthy obsession. Nevertheless, the reputation and ranking of your alma mater is germane. Yes, to a large extent.

My advice to any young person starting out a life journey is this; never underestimate life experiences. Whatever you do, wherever you find yourself, always make yourself stand out, be a leader and inspire others.

Make the best of whatever you have, make a difference in the world. Defy status quo and continue to push the boundaries of your current reality. Always remember that life is what you make of it.

Conclusively, you don’t need to attend the most expensive university to become successful in life, but some universities do possess the tools you need to amplify that success.