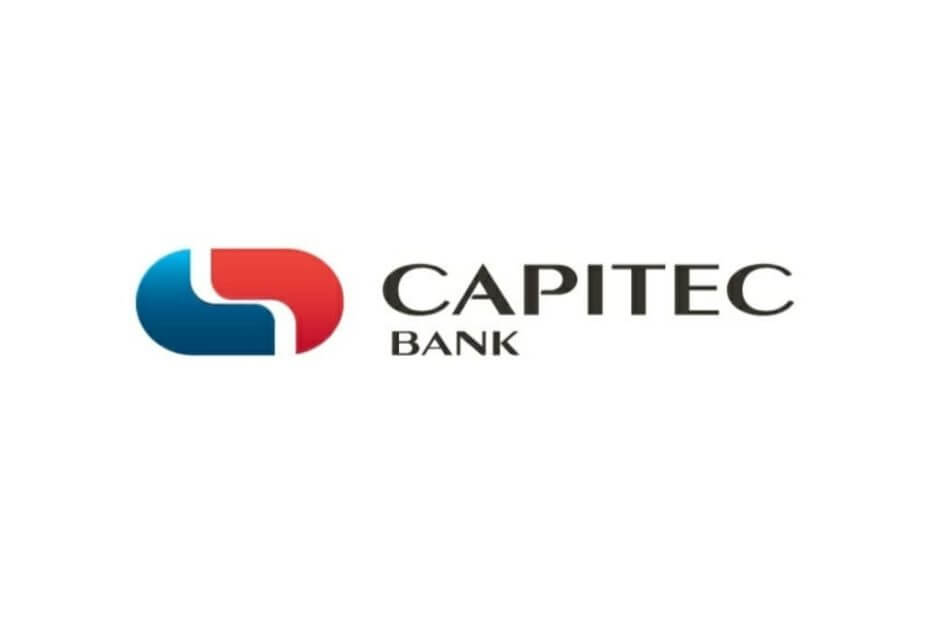 Capitec Branch Code is a unique identification number given to the bank’s branch during a domestic money transfer for validation purposes. These unique set of numbers are essential especially in South Africa, because you cannot make a successful money tranfer without utilising a branch code.

Upon being liscenced as a bank in South Africa, the bank is given a bank code by the Central Bank, for identification and operation in financial sector of the economy.

Some banks may then decide to give individual branches a specific code. However, Capitec bank have a universal branch code. So it doesn’t matter if you’re in Rustenburg, Port Elizabeth, Bloemfontein, Middelburg, Bronkhorstspruit, Springs, or Durban. You get the same Capitec branch code.

Whenever my attempt to make a money transfer fails, I usually go back to inspect the branch code I entered.

And more than 60 percent of the time, it’s usually the branch code I get wrong. I believe some of our readers have experienced this at one point in time.

For this reason, we are going to take a look at the branch code of Capitec Bank in this article. Additionally, the BIC or SWIFT code, as well as the contact information of the Capitec bank will also be highlighted in this article.

Before we proceed let’s take a brief look at Capitec bank as a financial institution.

Capitec bank is a reputable financial institution, with over eight hundred branches that accommodates more than twelve thousand employees. Each of these branches has its unique branch code.

But the good news is, Capitec Bank recognises how complicated it can be for one to memorise each of these branch codes, especially if you do a lot of travelling due to work or another circumstances.

Hence, there’s a universal capitec branch code that can be used for transactions. Thoughtful right? Their level of thoughtfulness has contributed to the number of active customers the have, which is over 9.8 million users.

The bank was founded in March, 2001. A year later, it listed its stocks in Johannesburg Stock Exchange (JSE), located in Sandton, Johannesburg, South Africa. This is the largest stock exchange in Africa, with market cap of US$ 1,500 billion.

For the sake of emphasis, the branch code of Capitec Bank is the same across South Africa. In other words, the capitec branch code is universal irrespective of your location.

Note: Capitec does not currently offer integrated PayPal functionality, but if you register your Capitec account on the FNB withdraw service with PayPal, you can withdraw funds from your PayPal account.

However, if you want to make a transaction, you can use the branch code for Capitec Bank which is 470010 as shown in the table above. The swift code is also given as CABLZAJJ. This SWIFT code is essential in order to send or recieve money from an international or foreign account.

The table above shows some consistency in the Branch code for all regions stated. This depicts the universal nature of the codes for Capitec Bank.